Nearly seven decades ago, a few inspired Jewish leaders met in Stamford, Connecticut to rethink what Jewish education could look like in Fairfield county. Under the leadership of committed educator Walter Shuchatowitz this diverse group shared a deep concern for the Jewish future. They realized the Jewish community needed a better way to teach its children about their identity and their heritage. Guided by this vision, and with “Mr. S” as its founding Principal, Bi-Cultural opened its doors in 1956.

In 2017 the school’s merger with The Jewish High School of Connecticut saw the fulfillment of the longstanding goal of being able to provide an educational program from Pre-K through grade 12. With the merger also came a name change, from Bi-Cultural Day School to Bi-Cultural Hebrew Academy of Connecticut. 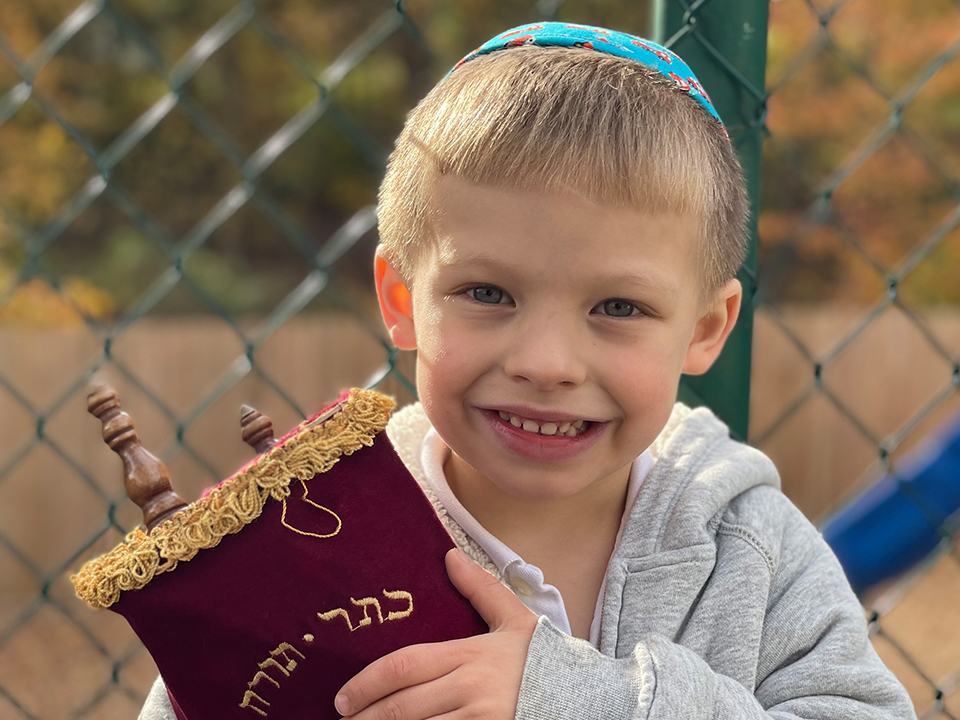 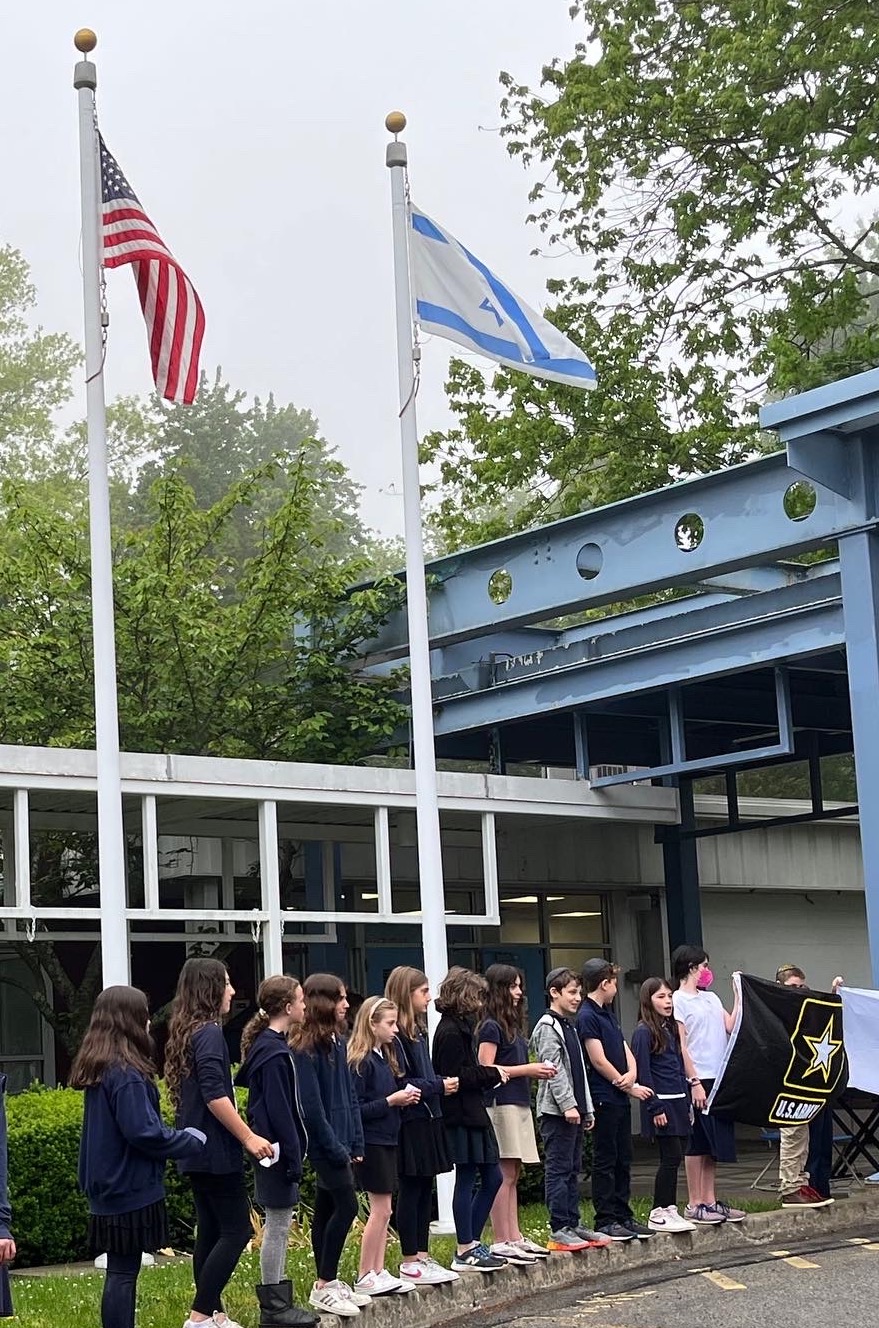 ABOUT THE BI-CULTURAL NAME

When our school was founded in the mid-1950’s, it was in the aftermath of one of the most tragic events in the history of our people–the Holocaust–and following  one the greatest achievements of our people–the founding of the State of Israel.  It was against this backdrop that the idea emerged, inspired by the vision of the school’s founding principal, to forge an educational model which would combine the best of American democratic values and heritage with the best of Jewish values and tradition. Hence, The Bi-Cultural Day School: American-Jewish and Jewish-American, celebrating the blending of the identities of two great cultures to infuse in the following generations a deep and abiding appreciation for the enduring importance, contributions and blessings of them both.