Rabbi Tzvi Bernstein has a lifelong commitment to Bi-Cultural Hebrew Academy.  He attended Bi-Cultural from Kindergarten to 8th Grade (prior to there being a High School) served for twenty years on the Board of Trustees for the School while practicing law in Stamford, served on the Executive Committee of the Board, was a member of the Judaic Studies middle school faculty and served as coordinator of the school’s adult education program.

In 2015, he accepted appointment to the full-time position as Dean of the school, and in this capacity directed the school’s development efforts, supervised the business aspects of the school, was a member of the educational leadership team and served as Rabbinic authority.  In 2021, he was named Interim Head of School, having led BCHA in its safe and highly successful response to the Covid-19 pandemic during which time the school remained open to students for learning throughout.

A lifelong resident of Stamford, he and his wife, Darona, each served as synagogue president of Congregation Agudath Sholom.  He is also past chairman of the board of Yeshiva Bais Binyomin, a former board member of the Stamford Jewish Community Center and a past member of the Stamford United Jewish Federation allocations committee.  All three of the family’s children, now adults, attended Bi-Cultural and now, welcoming in the third generation, Rabbi Bernstein’s grandchildren are students in the school.

Rabbi Bernstein is a graduate of Yeshiva University, having received a B.A in Philosophy from Yeshiva College, Rabbinic Ordination from the Rabbi Isaac Elchanan Theological Seminary, a J.D from the Benjamin N. Cardozo School of Law and a Master’s degree from the Azrieli Graduate School of Education and Administration. 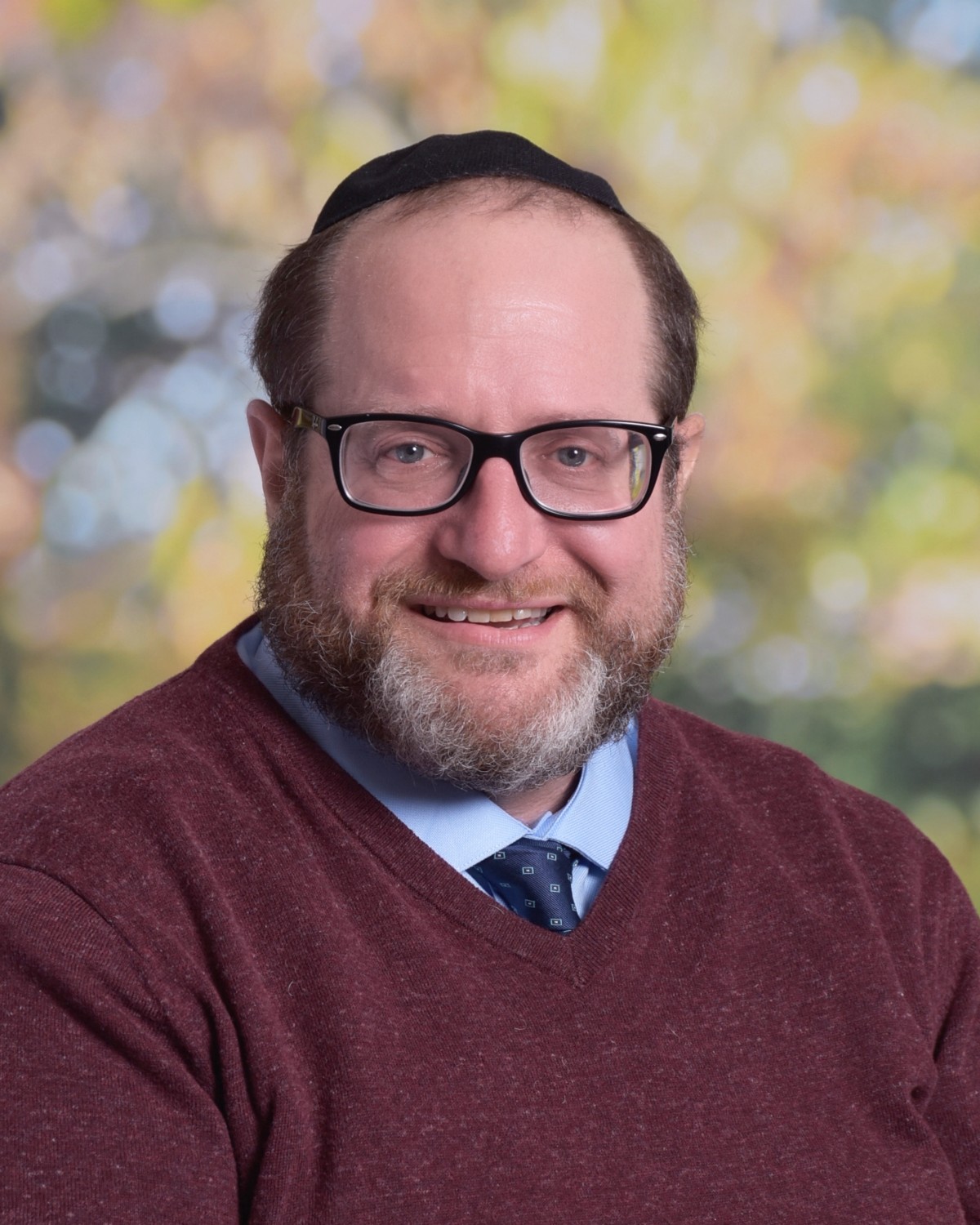 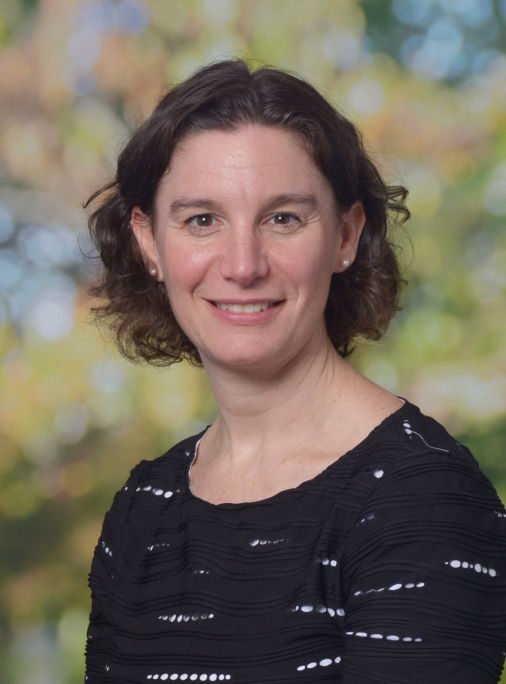 Director of Curriculum and Staff Development

In her 25 years as a gifted, talented and devoted educator, Mrs. Haron has worked with students and teachers in a variety of capacities including: classroom teacher, educational support specialist, curriculum coach, curriculum writer, staff developer, literacy consultant and administrator.  She has taught in public and private schools, mentored students at the graduate level and been a sought after presenter at numerous educational conferences. In 2021 she was named Interim Associate Head of School and Lower School Principal, and commencing with the 2022 academic year she has been appointed to her current position. A graduate of Barnard College with a dual degree in Psychology and Education, Mrs. Haron also holds a Masters in Educational Administration from the University of Bridgeport.

Mrs. Haron has been the recipient of multiple educational and communal awards including the 2022 Walter Shuchatowitz Award for Excellence in Education. The award is named for the founder and first principal of our school, affectionately known as Mr. S., who was a visionary, dreamer, and community builder. In 2017, Rachel was instrumental in obtaining Bi-Cultural’s designation as a National Blue Ribbon School of Excellence by the U.S. Department of Education. She and her husband, Dan, are both BCHA alumni (’86). They are the proud parents of five children, Nathan, Noam, Shira, Gabriel and Hannah, all of whom attend or attended BCHA.

Director of Judaic Studies Pre-K to 12

Rabbi Rosenfeld is the Head of Judaics at the Bi-Cultural Hebrew Academy of Connecticut. Previously, he was the middle school principal at Manhattan Day School and served as assistant rabbi at Lincoln Square Synagogue in New York City. Prior to that, he was on the Judaics faculty of SAR High School. Rabbi Rosenfeld studied for two years in Yeshivat HaKotel in Jerusalem, and served in the IDF in the 605th Combat Engineers as a lone soldier through the Second Lebanon War.

Rabbi Rosenfeld received a bachelor’s degree with honors in English Literature from Yeshiva University, where he was a Wilf Family Scholar. He holds a master’s degree from  the Azrieli Graduate School of Jewish Education and Administration and obtained semicha from the Rabbi Isaac Elchanan Theological Seminary. He lives with his wife Chani, and their children Sofie, Noa, and Judah in Stamford. 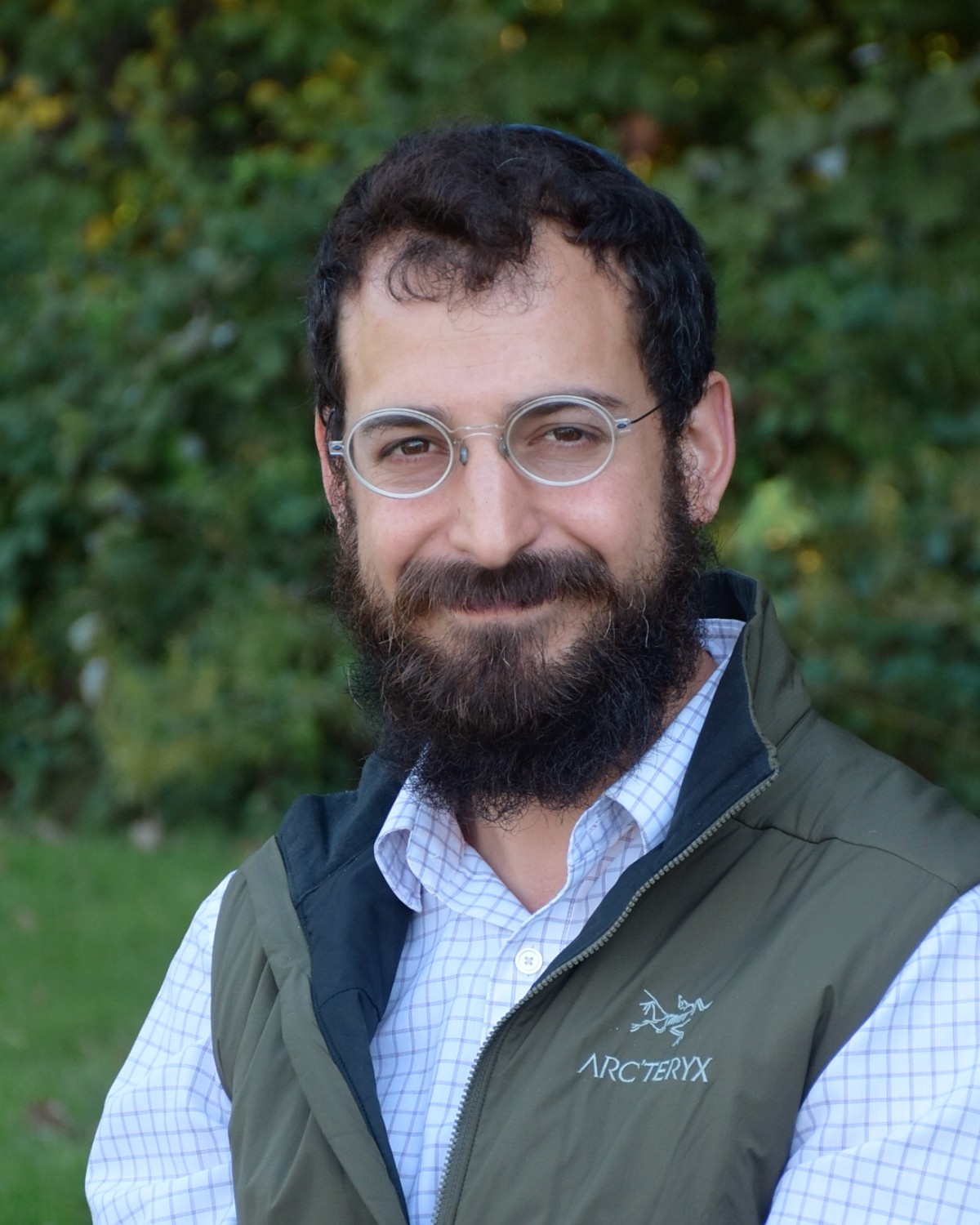 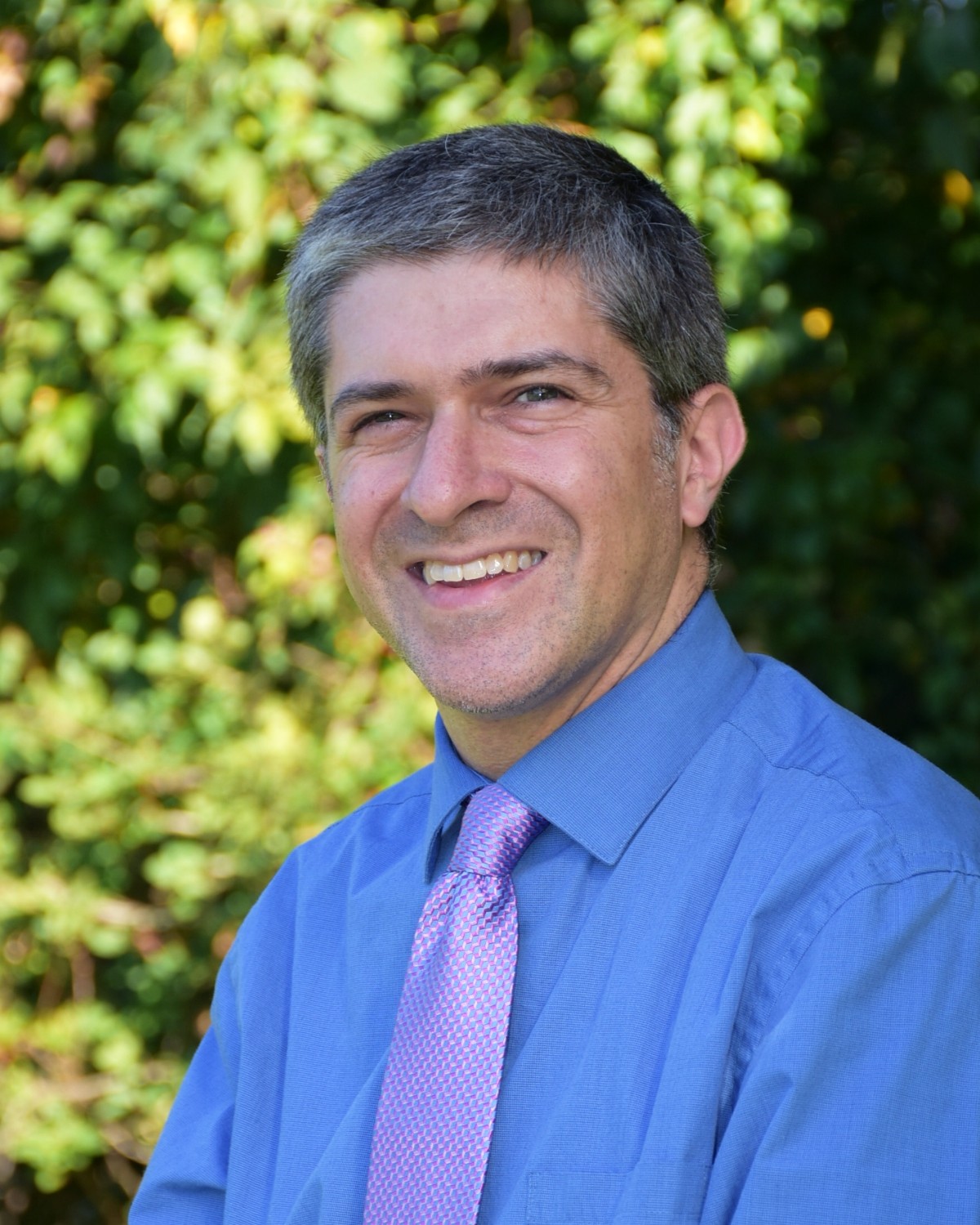 Rabbi Trencher holds a Master’s Degree in Social Work from the University of Connecticut with a certification in mental health and substance abuse in social work practice,  He is also a graduate of DSLTI (Day School Leadership Training Institute). Rabbi Trencher also teaches Judaic studies, AP Psychology, and computer science courses at BCHA.  He lives in Stamford with his wife, Stacey, and they are proud parents to three adult children.

David Giver currently serves as the Principal of the BCHA Middle School and previously held the position of Humanities Department Head of the BCHA Upper School, as well as serving in a myriad of roles at the Jewish High School of Connecticut. Before moving to Stamford, David taught courses in English, History, and Political Science at Georgia Southern University – Armstrong Campus in Savannah, Georgia.

Mr. Giver holds a Master’s Degree in Public Administration from Norwich University and a Master’s Degree in Fine Arts – Creative Writing in Poetry from Goddard College. He  also served for two years  in the United States Navy. Recently, he received a Harvard Certificate in School Management and Leadership.  He resides with his wife and children in Stamford. 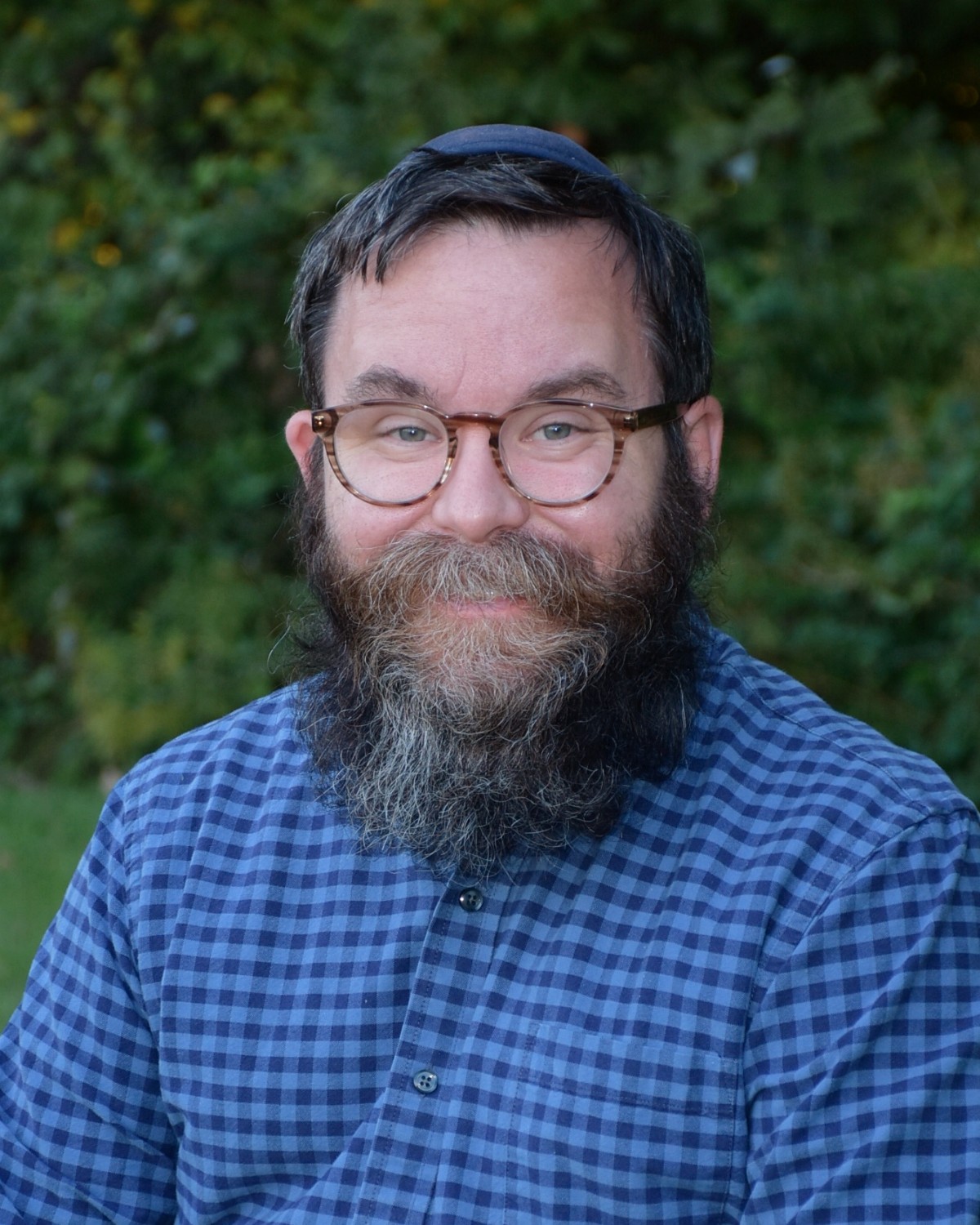 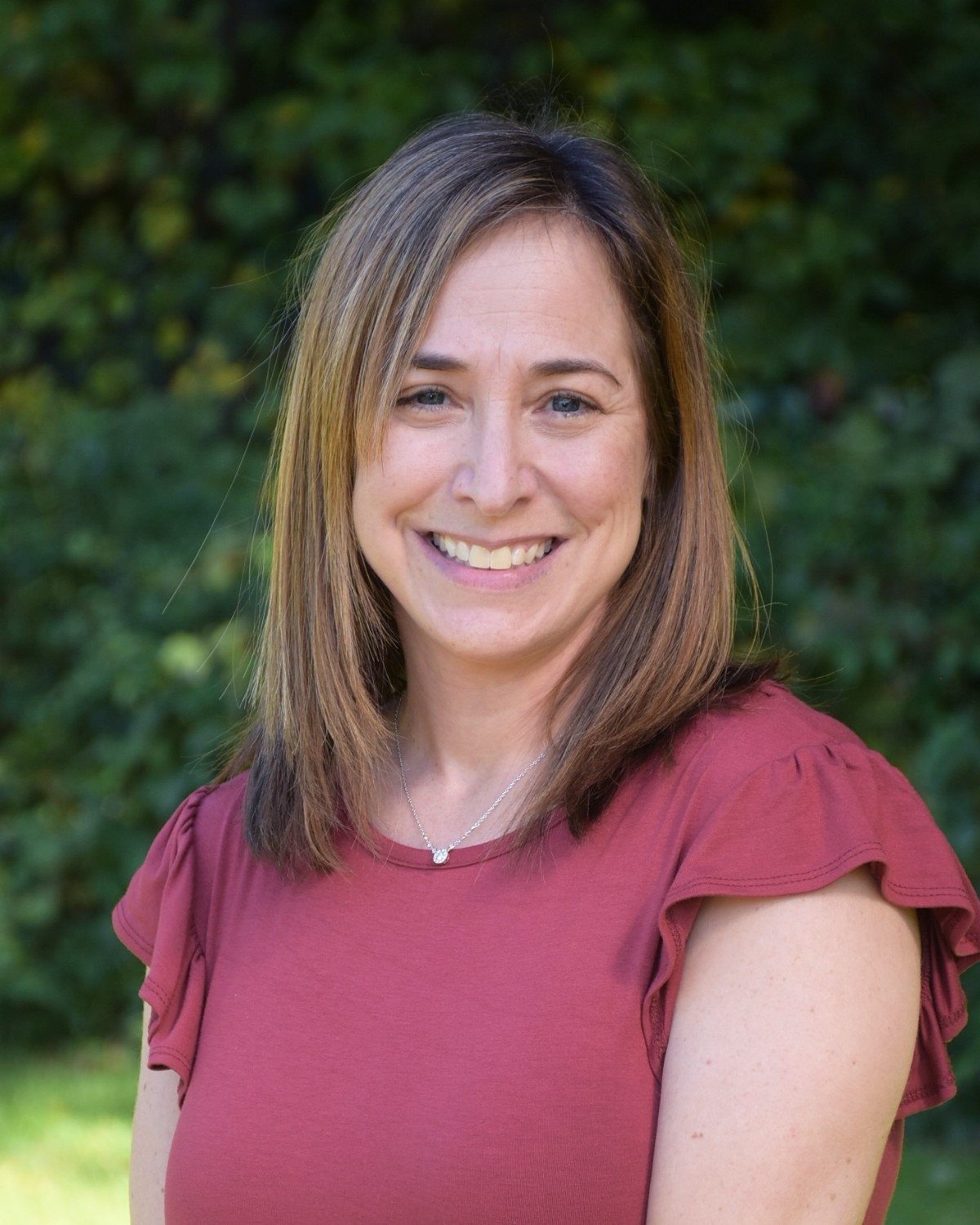 Tricia Hoff has been named incoming Principal of the BCHA Lower School. Tricia has extensive teaching experience, having been a 4th grade teacher at BCHA since 2012 earning the reputation of being a kind, responsive and caring teacher. In this new role, Mrs. Hoff will oversee all aspects of the Lower School program including supervising the elementary staff, overseeing curriculum, maintaining operations, supervising disciplinary matters and serving as the primary contact for parents.  Prior to joining the BCHA team, Tricia taught various elementary grades in New York at Rodeph Sholom, Solomon Schechter and in public school. Trained in specialized reading and writing support services, Mrs. Hoff served as the Reading Partners Director of United Jewish Federation of Stamford, New Canaan and Darien.

Mrs. Hoff is a graduate of Binghamton University with a B.S. in Psychology, and holds a Masters Degree in Elementary Education (K-6) from Hunter College.  She and her husband Rob are active Stamford community members and proud parents of 3 wonderful sons, all of whom attend or have graduated Bi-Cultural.

Nicole Makovsky has recently been appointed the new Director of the Early Childhood Center at Bi-Cultural.  Nicole joined the BCHA EC family in 2017.  Since coming to BCHA Nicole has proven herself a leader in the field, consistently working on and improving curriculum, encouraging her team and hundreds of students to be the best they can be, always promoting kindness and empathy.  Mrs. Makovsky graduated with a BA in Early Childhood Education from Yeshiva  University and holds a Masters degree in General and Special Education from Touro College. She has been teaching in Early Childhood Education for the past 15 years.  Nicole lives in Stamford with her husband Jonathan and their three children, Mackenzie, Austin and Riley. 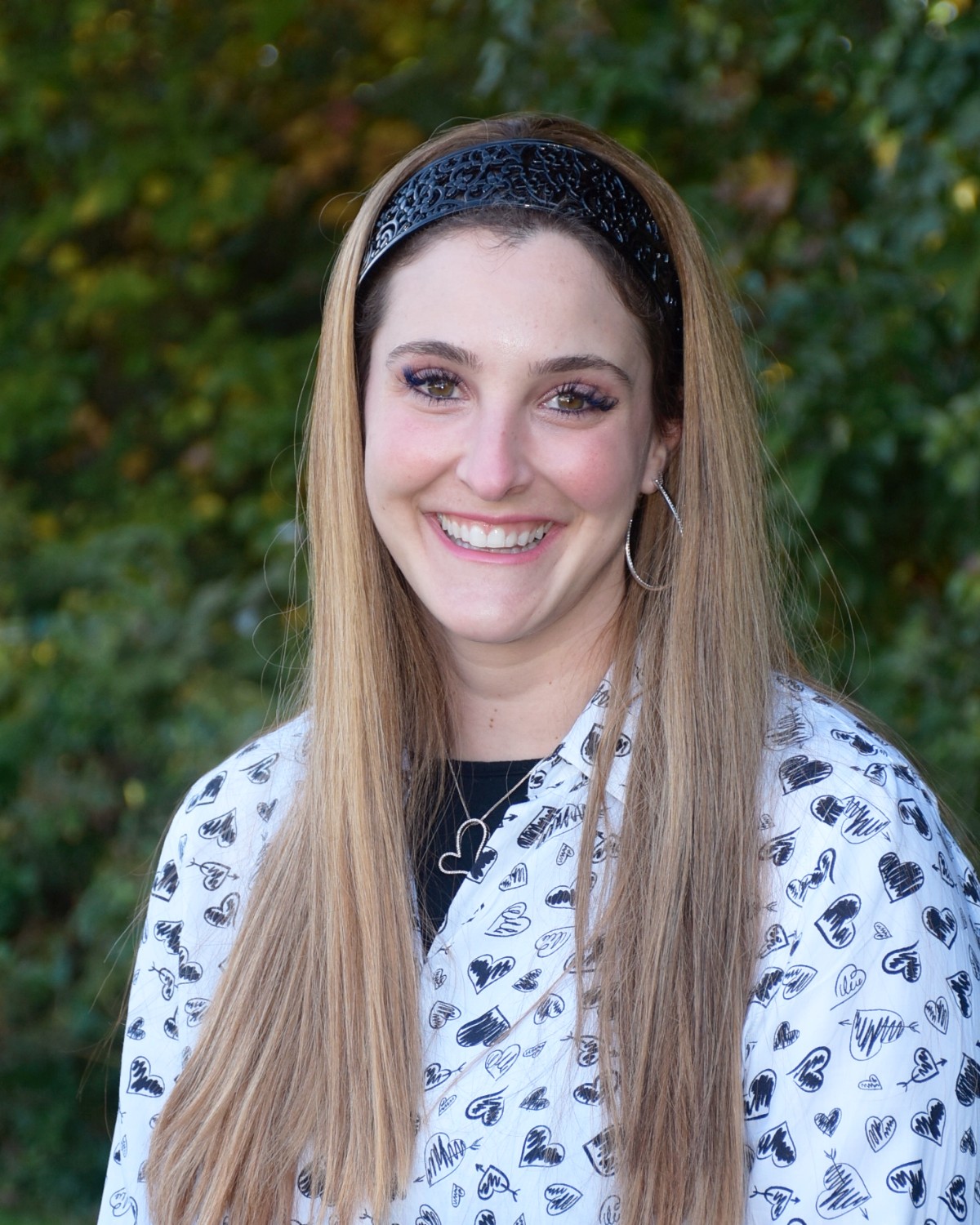